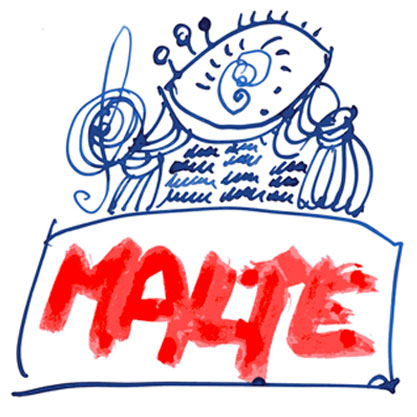 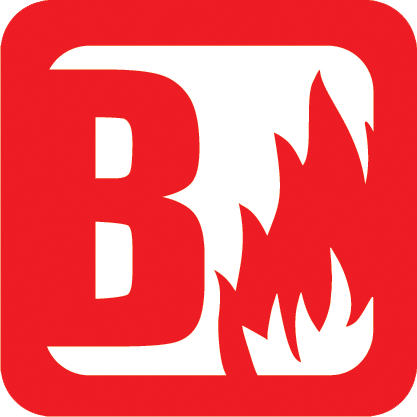 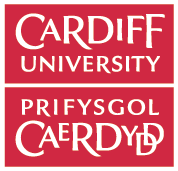 The performance is formed by twelve chapters (three for each partner country) and it is obtained by the discourse of the participants, structured as a sort of European Bildungsroman. The original dramaturgic script, conceived by an international team, articulates this Bildungsroman with echoes and references that weave the narrative from multiple points of view, developing themes and motifs of a territory and revealing ambitions and mistakes in an ideal intergenerational dialogue.
WISE is a synthesis of the second half of the twentieth century built by the voices of its protagonists from the dismantling of the totalitarian regimes to the instances of change of the sixties, from violent tendencies to political action of key figures of the society.
The twelve chapters will debut in the original languages during the 2014/2015 winter season: in Poland in December, in Italy in January, in Germany in February and in the UK in March. All the shows will be filmed and a documentary will be creates featuring all the chapters of WISE. The entire novel will be visible online in full form as of summer 2015.